Arne Kappen grew up in Berlin, surrounded by Techno culture, but regrettably oblivious to it for most of his life. His interest in electronic music sparked late but quickly grew into a veritable passion. It started through the detour of building a DJ controller that never worked. Skipping the whole idea of DJing Arne went straight to drum machines and synthesizers. His setup now contains modular and desktop synths. He started playing live as part of the duo Anoserica teaching himself music production whenever he could find the time. His motivation was always fed by a curiosity to understand audio technology, experiencing the music and its culture on the dancefloor, and by learning about its origins and evolution. Now, he feels, he is ready to contribute a part of his own.

The EP is permeated with the feeling of instability, thus the name “unstet” – German for “unsteady”. The tracks are minimalistic, detailed electronic ventures inspired more by spurious personal sentiments than rigid concept. The title track Unstet is about the feeling of barely maintaining a stable direction during times of rushing changes. At the Mercy of a Stranger’s Gaze reflects on the visceral feeling of only perceiving oneself through others. The Throws restlessly shifts focus, never really settling.

Forward-facing in rhythm and melody, the EP offers meticulously-produced techno tracks. Emphasizing a driven mood, a feeling of being rushed and approaching one’s limits. 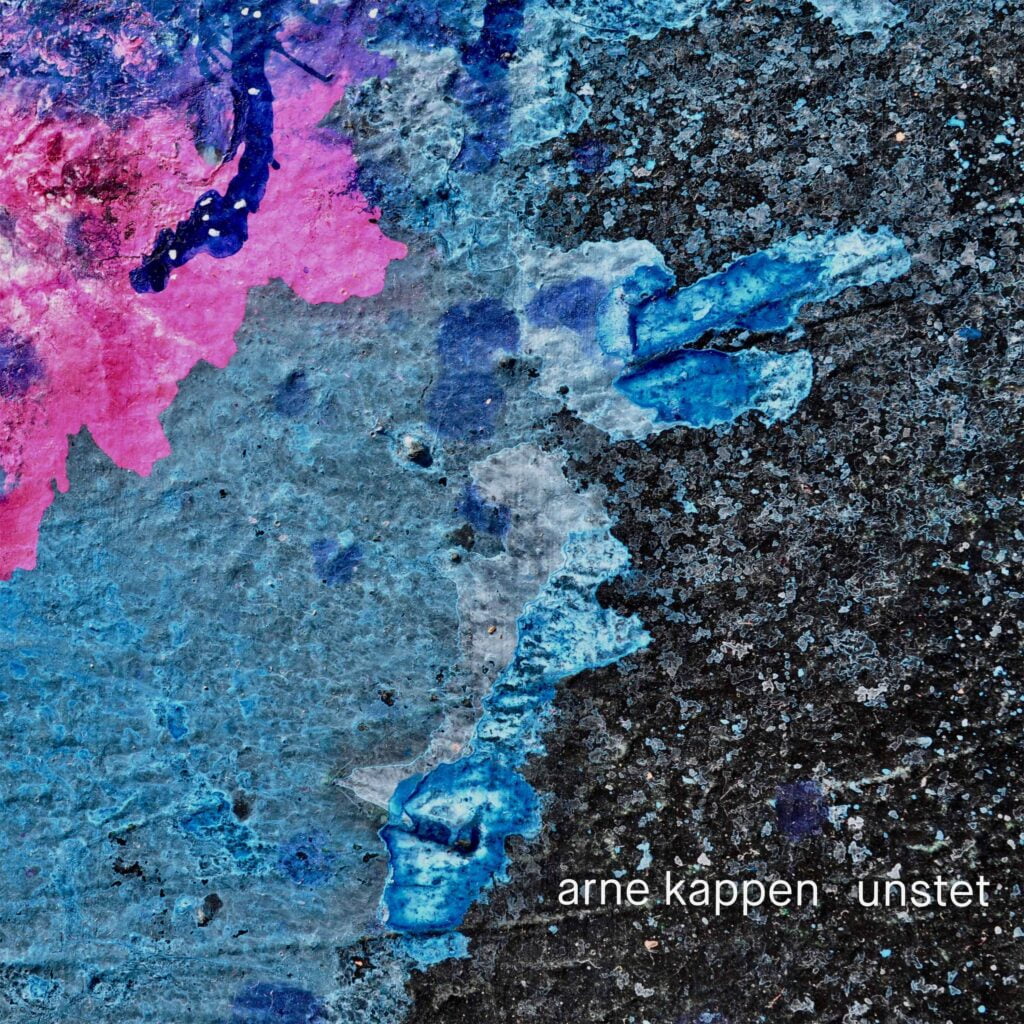